Just a few years ago it seemed that all hours of the day and night security alarms were going off because some cat had triggered it. 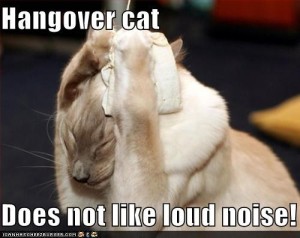 Invariably the owner had gone away for the weekend!  The security  alarm would go on for hours even  after someone had turned the power off to the property at 4 am in a desperate attempt to get some sleep,

Since the EPA has started to enforce the Noise Legislation for alarms from 2008 the situation has improved and you won’t get woken up so much. Cars now have immobilizers built in since 2000 rather than alarms and the world has less random and useless noise in it.

With the advances in technology over the last few years there is no real reason to have a noisy alarm anymore.  If you are looking for a quality alarm or surveillance system then have a look at our alarm systems page.

I am an older citizen and needed urgent help with a key jammed in a lock. Rob ,the young man who assisted me was very courteo... 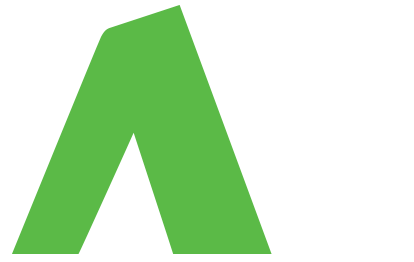